Notes from a lot of viewings of Christmas Carol adaptations 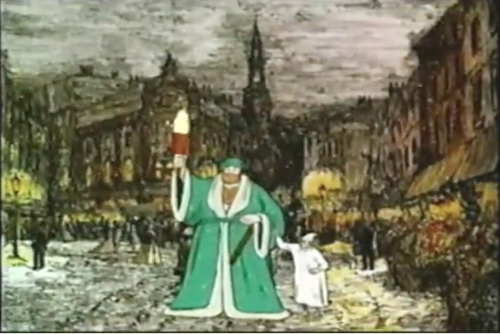 I saw way more versions of A Christmas Carol than I could include in the Ebenezer Scrooge episode, so here, briefly, are some awards.

As mentioned in the episode:

As for the rest?